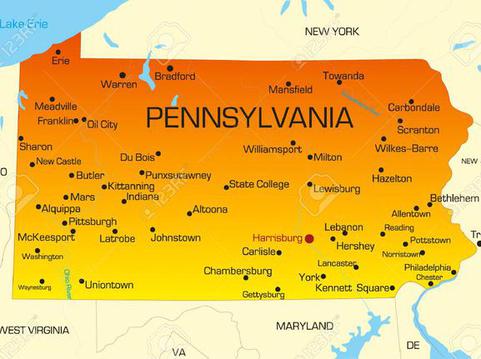 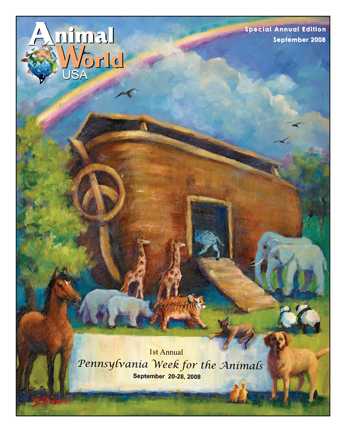 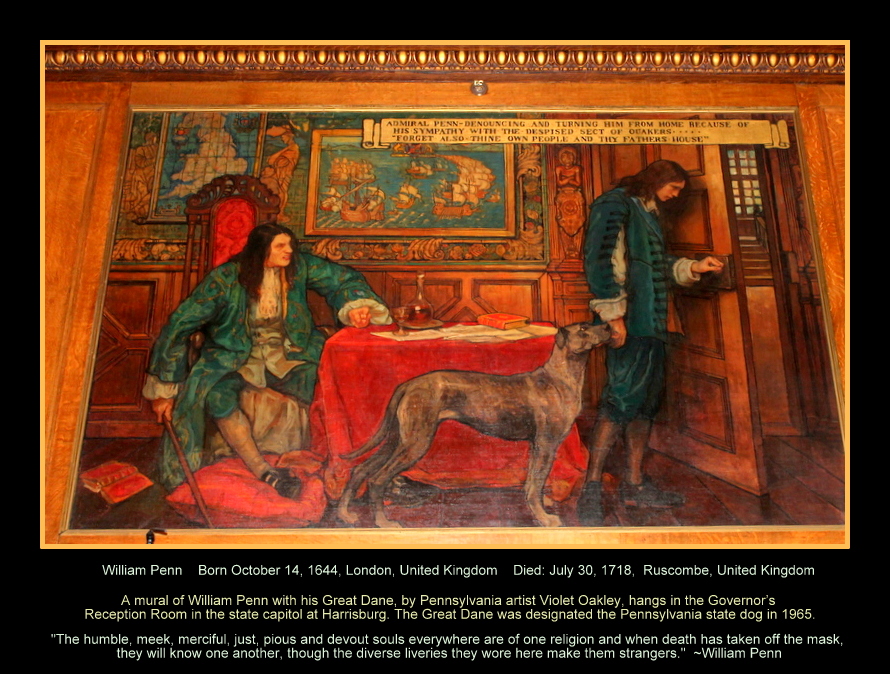 William Penn and the Official State Dog of Pennsylvania
The great Dane was designated the official state dog of Pennsylvania in 1965. A portrait of William Penn and his great Dane hangs in the Governor's reception room
(Best Friend, by Pennsylvania artist Violet Oakley).
“The Humble, Meek, Merciful, Just, Pious and Devout Souls, are everywhere of one religion; and when Death has taken off the Mask, they will know one another, though the divers Liveries they wear here make them Strangers.”
~William Penn
"If thou wouldst rule well, thou must rule for God, and to do that, thou must be ruled by Him....Those who will not be governed by God will be ruled by tyrants."
–William Penn
The Official Website for the State of Pennsylvania
http://www.pa.gov/ 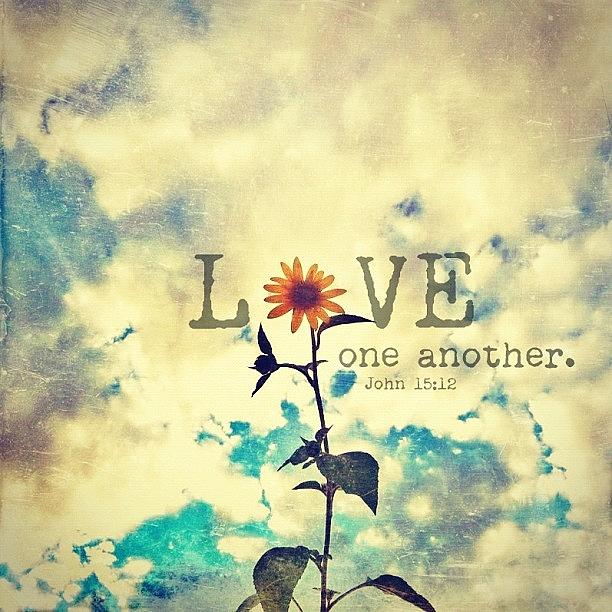 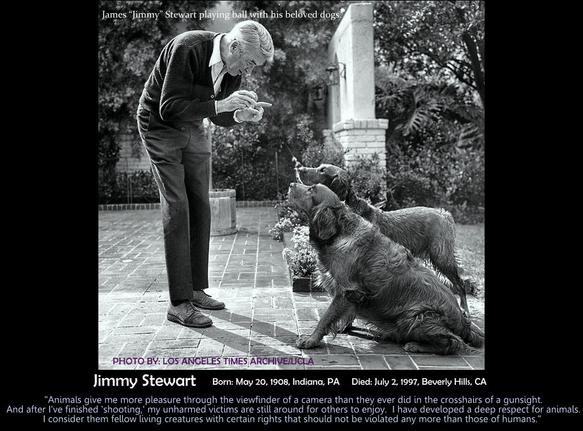 "Animals give me more pleasure through the viewfinder of a camera than they ever did in the crosshairs of a gunsight. And after I've finished 'shooting,' my unharmed victims are still around for others to enjoy.
I have developed a deep respect for animals.
I consider them fellow living creatures with certain rights that should not be violated any more than those of humans."
~Jimmy Stewart, one of the greatest actors in film.
Born: May 20, 1908, Indiana, PA
Died: July 2, 1997, Beverly Hills, CA
Native American Tribes of Pennsylvania
http://www.native-languages.org/pennsylvania.htm

Pennsylvania
Northeastern U.S. state and one of the 13 original colonies, has a diverse terrain, which includes wide stretches of farmland, national forests and mountains.
Philadelphia, the Keystone State’s largest city, displays its rich history in Independence Hall (where the Declaration of Independence and Constitution were signed) and the Liberty Bell, an enduring symbol of American freedom.
Famous Pennsylvanians
https://www.50states.com/bio/penn.htm 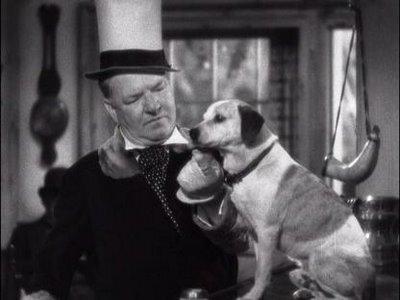 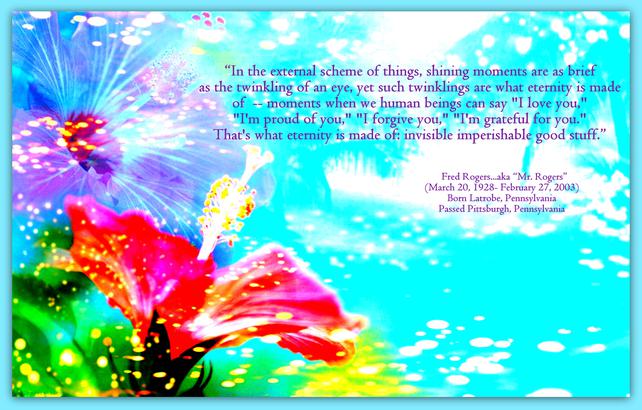 Fred Rogers received the Presidential Medal of Freedom, some forty honorary degrees, and a Peabody Award. He was inducted into the Television Hall of Fame, was recognized by two Congressional resolutions, and was ranked No. 35 among TV Guide's Fifty Greatest TV Stars of All Time. Several buildings and artworks in Pennsylvania are dedicated to his memory, and the Smithsonian Institution displays one of his trademark sweaters as a "Treasure of American History." 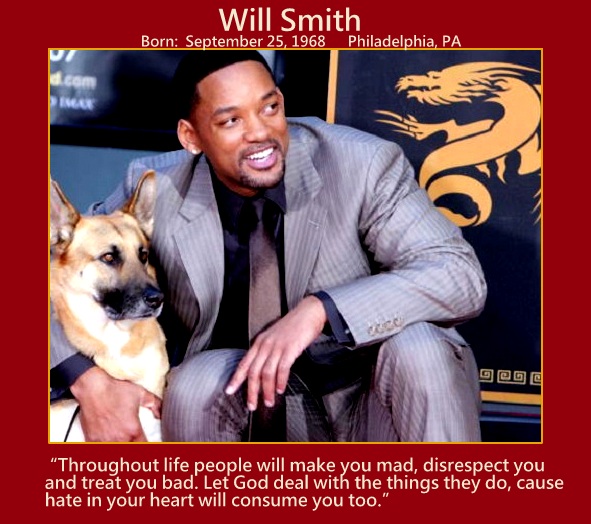 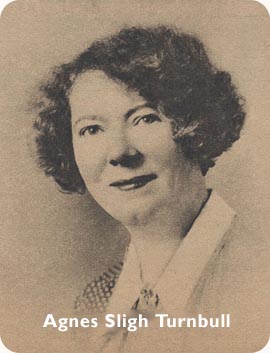 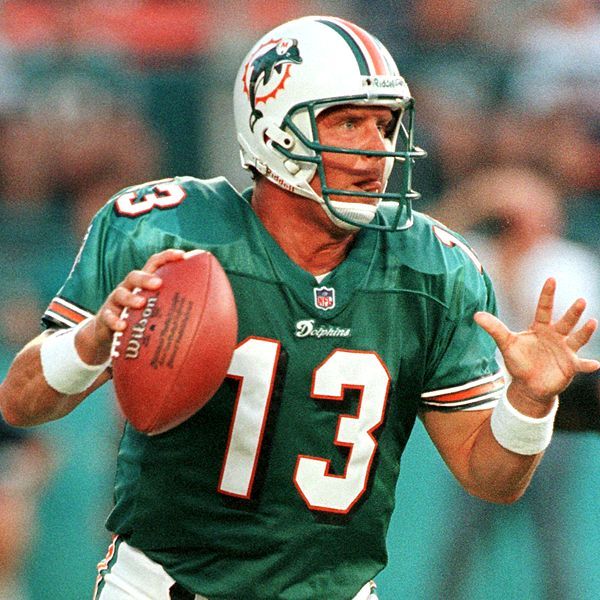